When Malcolm X was asked how white people could be allies and accomplices with Black people in 1964, he responded: “By visibly hovering near us, they are ‘proving’ that they are ‘with us.’ But the hard truth is this isn’t helping to solve America’s racist problem. The Negroes aren’t the racists. Where the really sincere white people have got to do their ‘proving’ of themselves is not among the black victims, but out on the battle lines of where America’s racism really is — and that’s in their home communities; America’s racism is among their own fellow whites. That’s where sincere whites who really mean to accomplish something have got to work.” 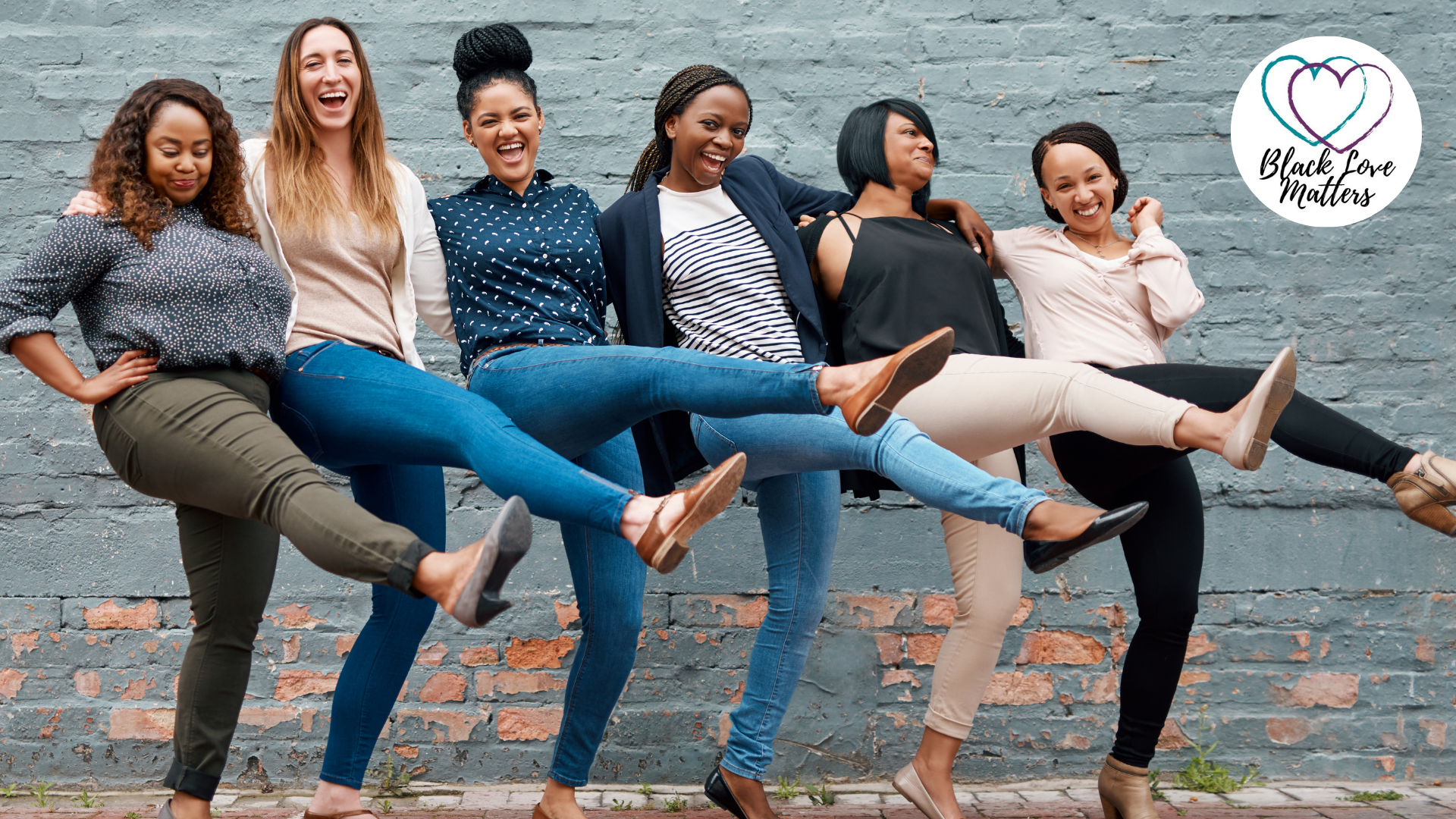 Thank you to each and every attendee, guest speaker, volunteer, and partner who showed up to support Black Love Matters 2022!

Get 2022 Keynote Address by Dr. Lloyd V. Hackley
Get the 2022 Conference Playlist