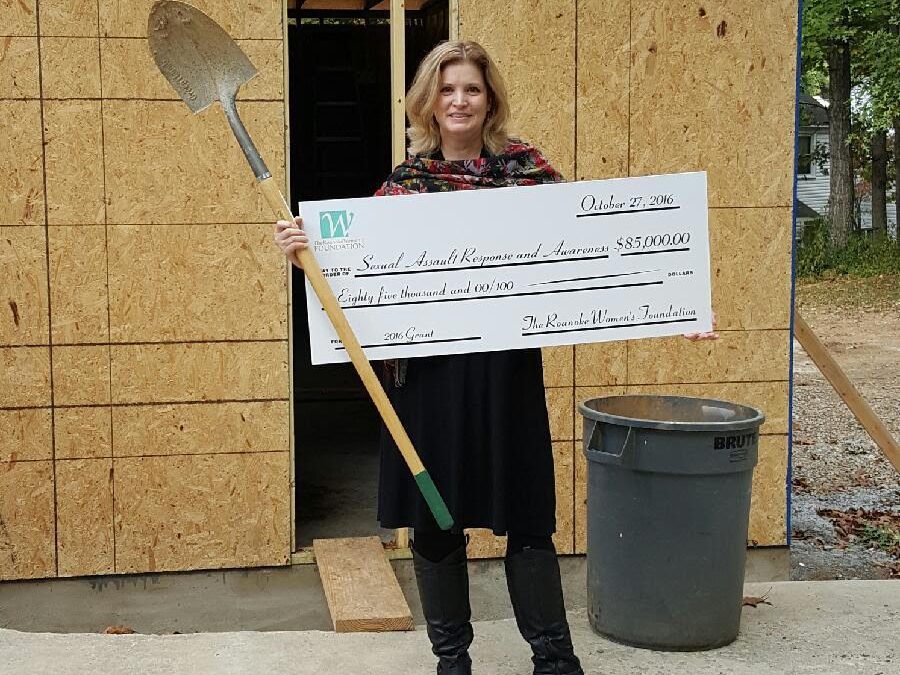 On Thursday, October 27th, The Roanoke Women’s Foundation awarded SARA an $85,000 grant. The following is an excerpt from a Facebook note published by the Foundation for Roanoke Valley on Friday, October 28th:

Celebrating its twelfth year, The Roanoke Women’s Foundation (RWF) has announced the recipients of its grant awards, the largest total given to date.
The latest grants, a total of $324,000 awarded at a luncheon held at Roanoke Country Club on October 27, 2016, brings to $2,726,000 the total in grants funded since the organization’s inception in 2004.
“As we celebrate our 12th year of philanthropic giving to our community, we are excited to once again be able to support our community with impactful grants to worthy non-profit organizations. With 164 members, our highest to date, we are able to provide important and transformational funding to organizations within the Roanoke Valley and surrounding areas. We commend all of those organizations who participated in our rigorous grant making process this year,” says Roanoke Women’s Foundation co-founder, Kandy Elliott. Elliott and co-founder Ginny Jarrett established the RWF as a way for women in the Roanoke and surrounding communities to share their philanthropic goals and pool their resources in order to make significant gifts to the community.
“We appreciate the significant work of The Roanoke Women’s Foundation as demonstrated by their high-impact grants to this year’s worthy recipients,” added Alan Ronk, executive director of Foundation for Roanoke Valley, which administers RWF’s fund.

SARA will use this grant to fund our office expansion including a training room, handicap accessible bathroom, and office space. We will also enhance our current security precautions such as better exterior lighting, cameras, and an alarm system. This grant will enable us to serve an additional 500 clients in the Roanoke Valley. 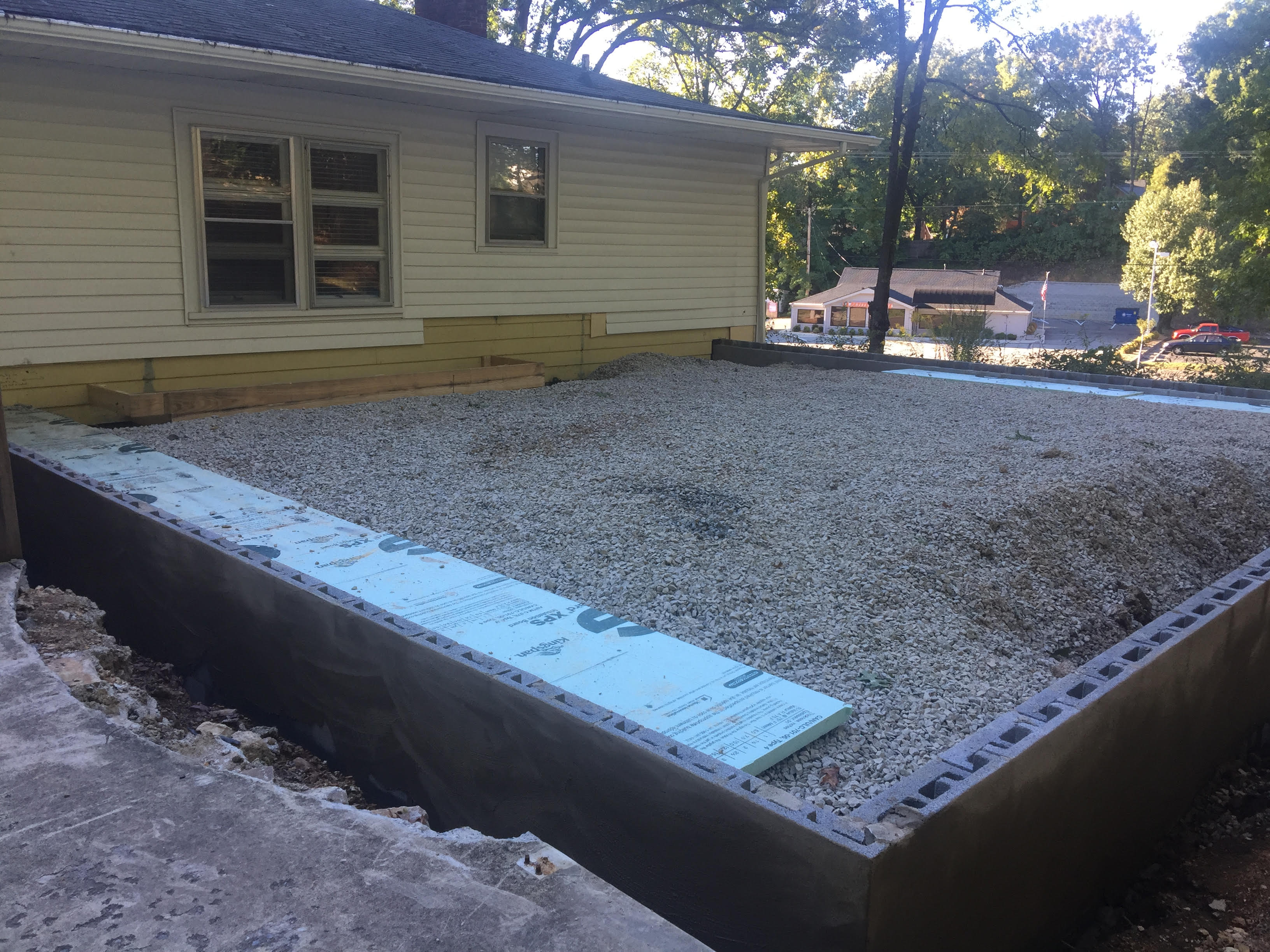 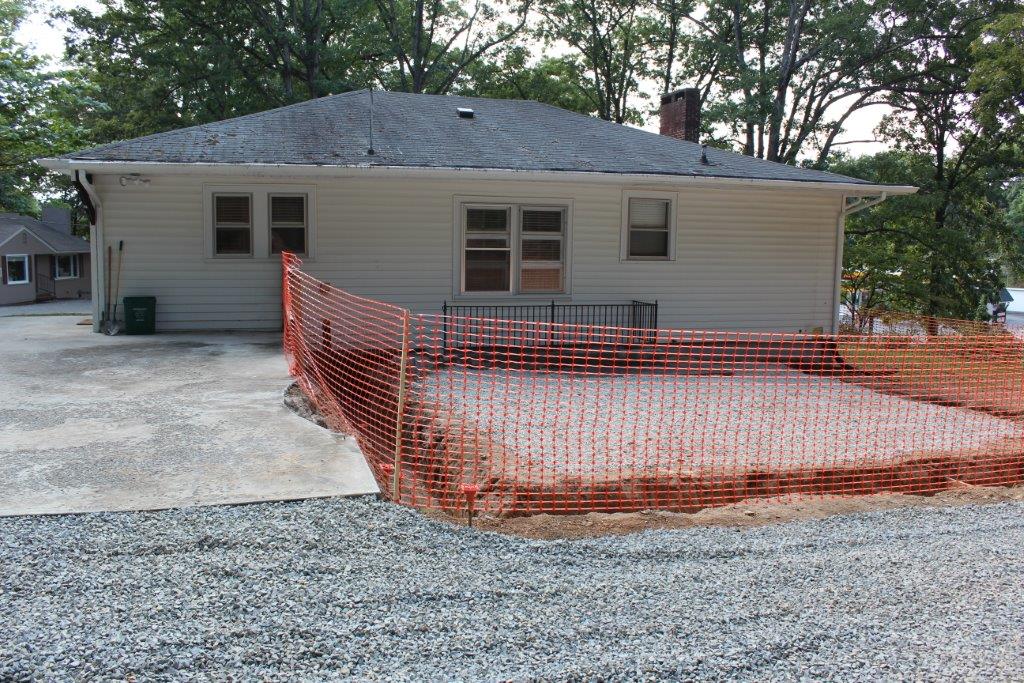 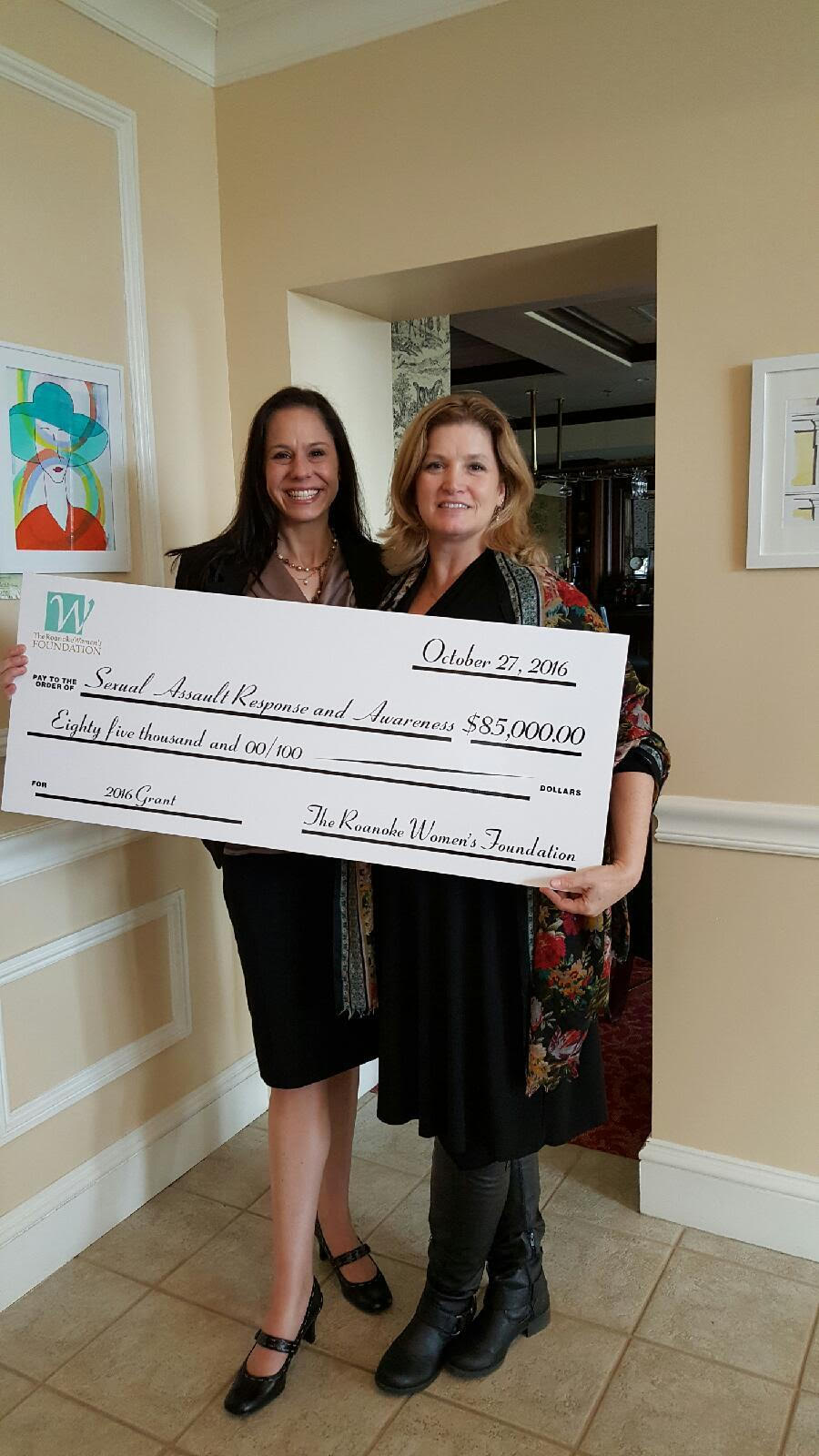 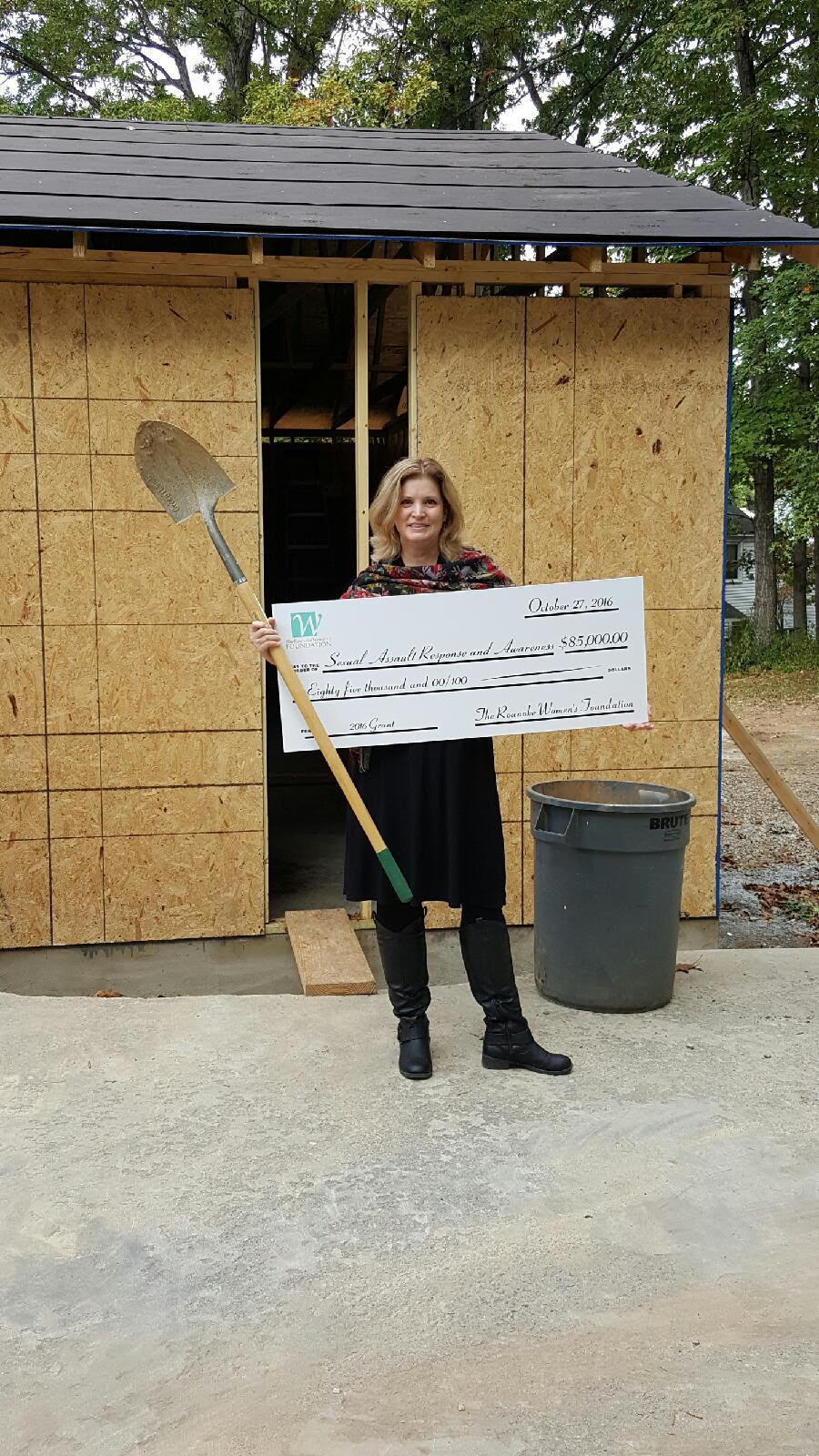 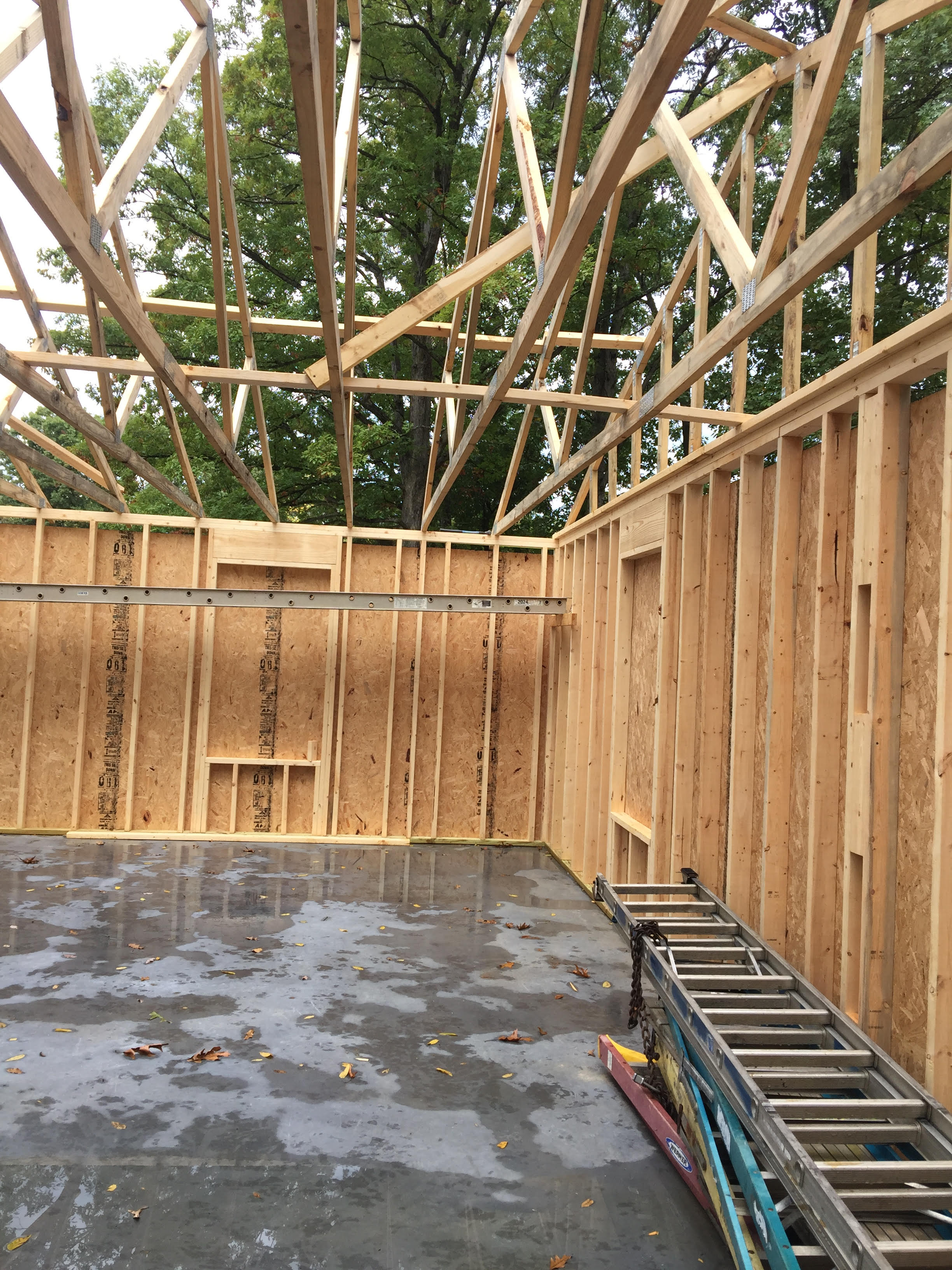 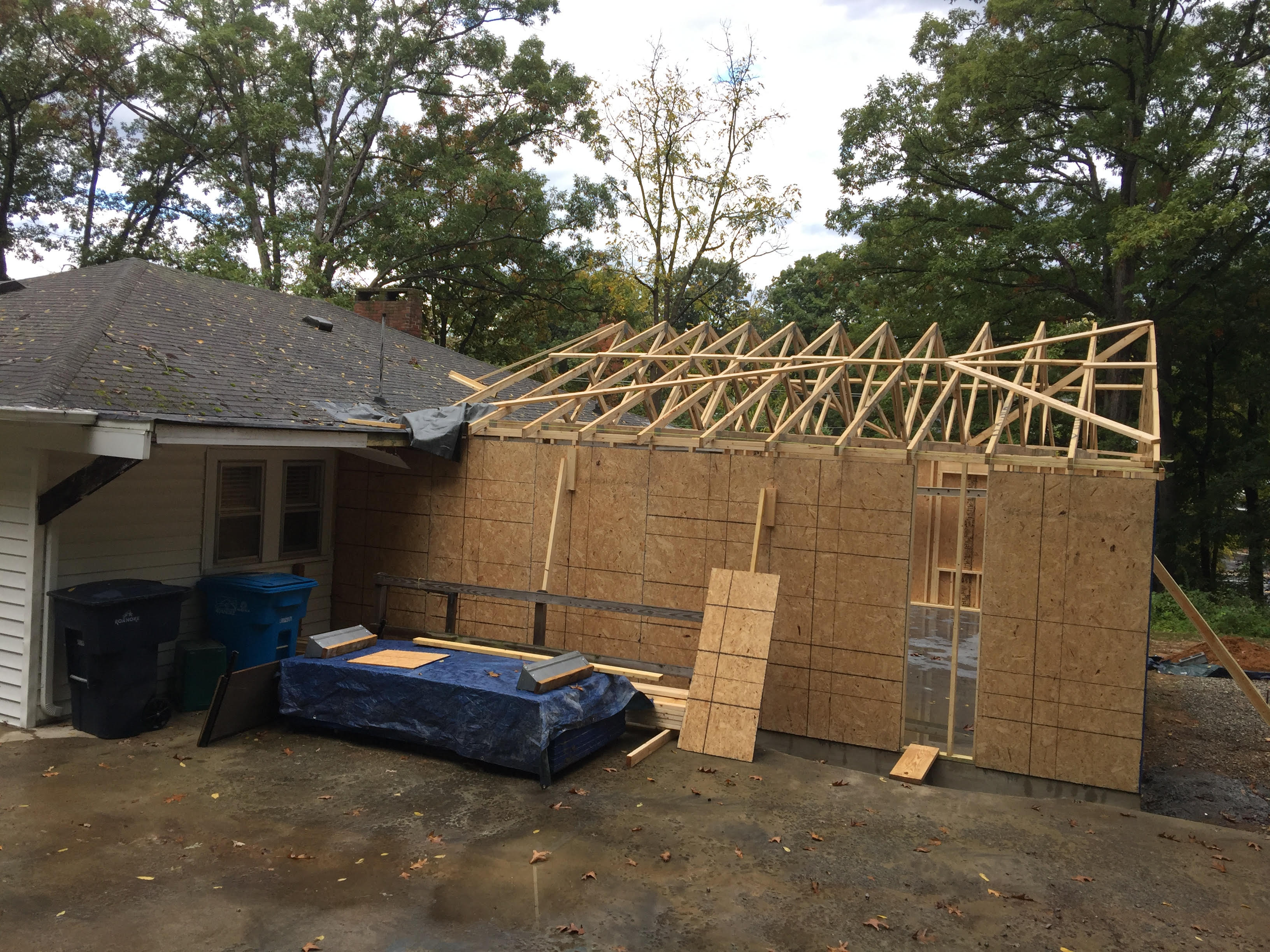